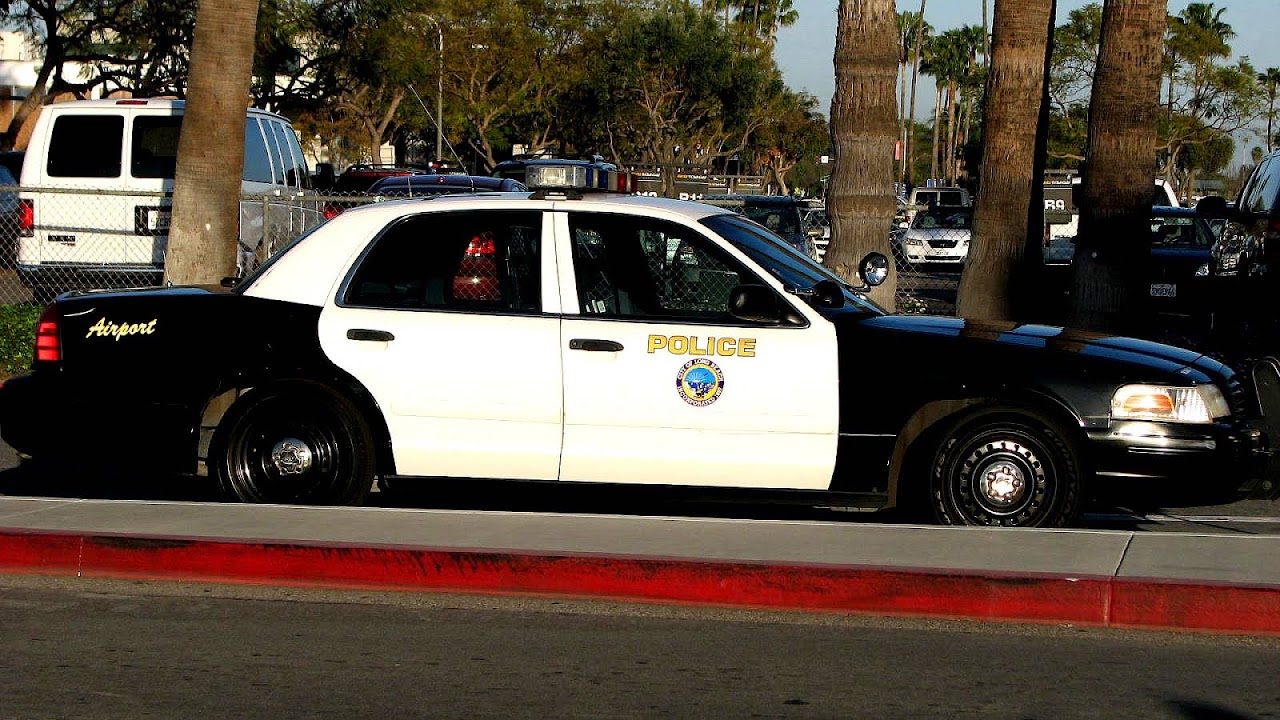 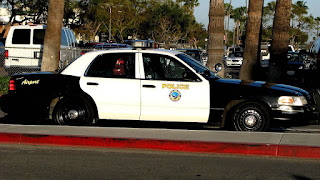 Long Beach Assembly was a Ford Motor Company assembly plant located in Long Beach, California that operated from 1930 through 1958. The address was 700 Henry Ford Avenue, Long Beach, in a region called Cerritos Channel on Terminal Island. A bridge called the Henry Ford Bridge is still located at the former plant site. The Ford Model A were the first vehicles to be built, with operations beginning in March, 1930. The location was closed in late 1958 when underground subsidence caused by oil drilling left the facility unstable. The Los Angeles Assembly plant in Pico Rivera opened in late 1958, and continued Ford car and truck production.

The location was one of several factories designed by architect Albert Kahn who was the chief architect for Ford factories all across the United States. Through 1948, the location built Lincoln, Mercury and Ford products that were distributed throughout the American Southwest. In 1948 an exclusive Lincoln-Mercury plant opened in Maywood, called Maywood Assembly.

During the Second World War the location was used as a supply base by the United States Army Air Corps, with automobile production resuming in December, 1945. During the Depression of the 1930s, the Long Beach Assembly plant manufactured trucks that were used to build Hoover Dam. The facility was briefly closed from December 1932 until February 1935.

Ford closed down earlier Los Angeles Assembly plants that had been in operation since 1911: first, at 12th and Olive Streets and after 1914, at East Seventh Street and Santa Fe Avenue. The factory that built Ford Model T is still standing, having been converted to apartment buildings.